Why mortgages are the biggest piece of your financial puzzle 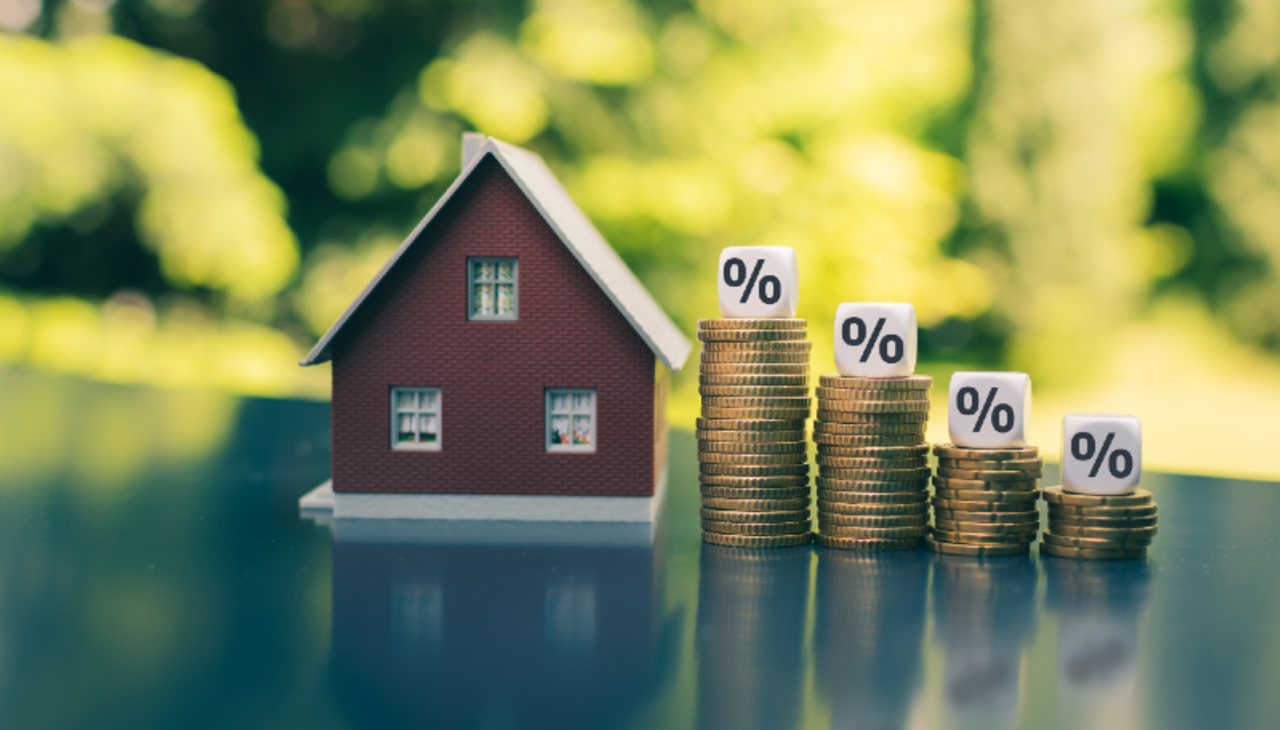 Debt has always been a scary word to me. I grew up believing that debt, or owing someone else for something, was always a bad thing. To me, it meant that you had something you couldn’t afford, that people who had debt had done something wrong financially, and as a result no longer had control of their money, someone else did. It didn’t take too many re-watches of The Godfather to become scared stiff over the negative consequences of debt!

Later in life, I learned to recognize the difference between good debt and bad debt, and I did the thing I never thought I’d do as a kid: I went into debt by getting a mortgage on my first home.

Credit card debt, mortgage debt, bank loan debt and many other forms can all be good debt so long as it’s paid off on time, and ideally, in full. The bottom line is to always make sure you can afford the thing you’re going into debt for over the period of time you have to pay it back. You need to factor into this calculation not just the original cost of the purchase but any interest you’ll need to pay on top of that.

Ultimately, the one thing that convinced me that taking on mortgage debt would be worth it is when I compared the interest I would be charged on the mortgage with the return I could make on invested savings. The math comes down to how much of a cost interest proves to be annually versus what your usual return on investments is. If you can make more money investing than you're charged in interest, you have your answer. If you’re not sure about anything, consult a trusted financial advisor for advice. That’s what I did with my mortgage.

Going into debt (by getting a mortgage) actually allowed me to invest in my financial future to a degree I would not be able to with the money in my bank account alone. In fact, I wouldn’t be able to afford any kind of home in the city I live or anywhere remotely close to it without getting a mortgage. The mortgage has allowed me to live in my own home today in the city I grew up in, and pick up a solid real estate investment for tomorrow.

Given how unaffordable housing is becoming in many cities across Canada, it’s a home I may be able to give to my kids one day which will allow them to live closer to their places of work and build families of their own without having to struggle financially just to get their foot in the door.

In getting a mortgage, I’ve been forced to make a 30-year financial plan that involves more than just topping up my RRSP. It’s another long-term financial commitment that means paying more now for a greater payoff later. Rather than feeling out of control with my mortgage debt, I now feel more in control than ever before. This is all because I know I can afford to make my monthly payments and have money set aside to do so many months in advance. So I won’t ever find myself scrambling to make a payment, even if my income fluctuates (and it does quite a bit) over time.

Appreciating the difference between good and bad debt stemmed from a realization that my financial future isn’t just about me. It’s about my responsibilities to my family, the financial burdens I will have taking care of elderly parents while raising young kids, and trying to build a solid financial footing for future generations.

No matter how much money you have or don’t have, nobody is a financial island. In some way or other and at some point or another, we all rely on those around us, and they rely on us. This is the insight I’d give my younger self. Know how to distinguish between good debt and bad debt, and understand that you owe yourself to know when owing someone can be an opportunity. 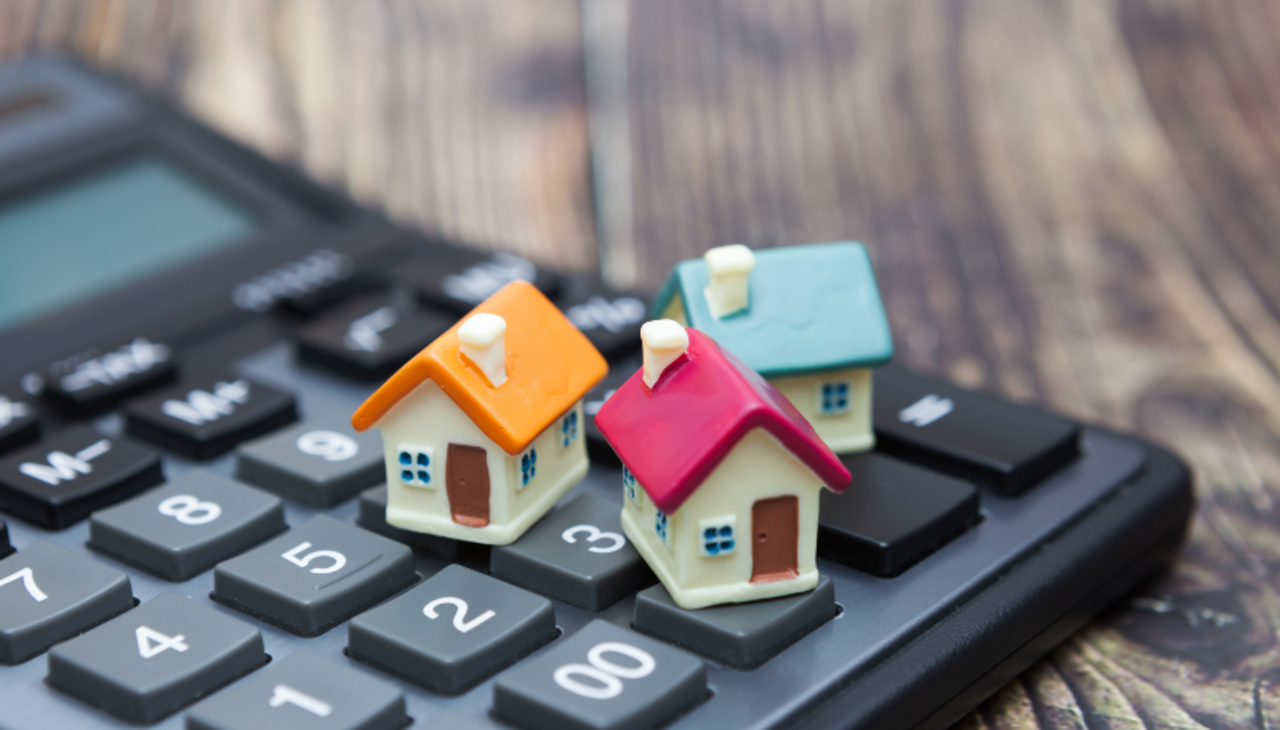 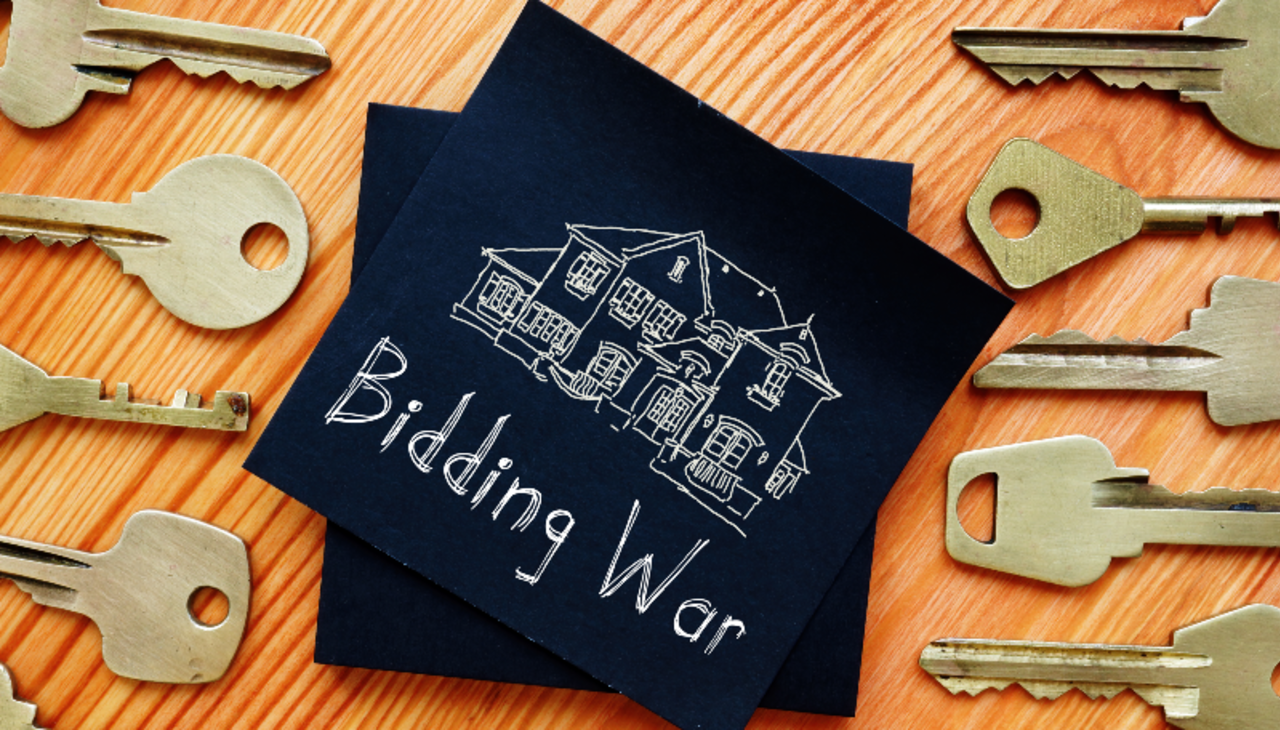 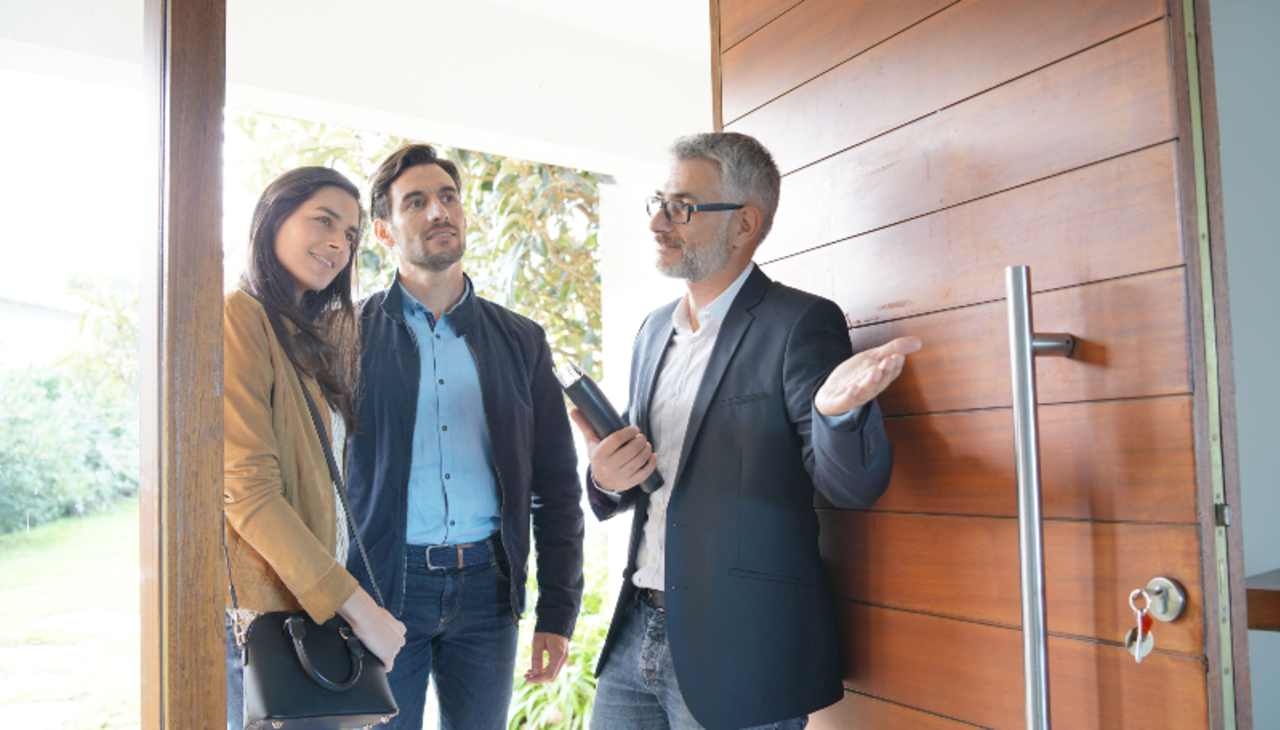 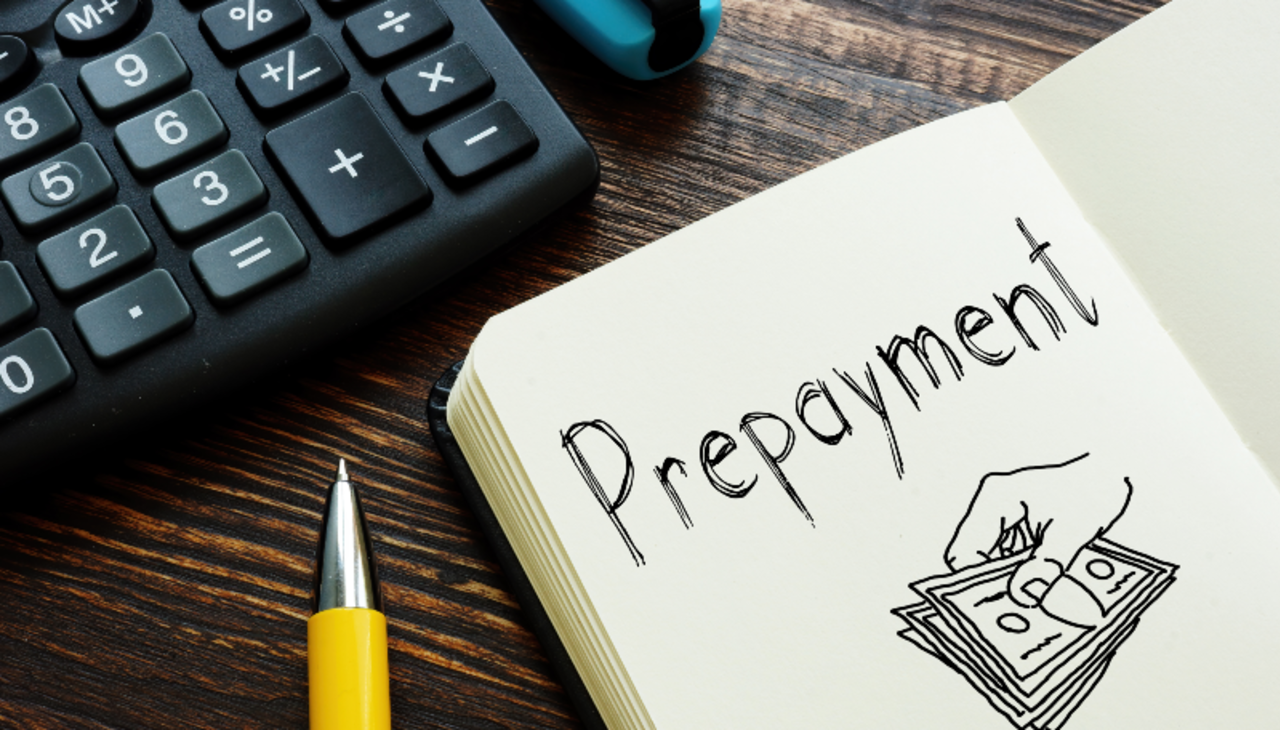 Can I prepay my mortgage and is it a good idea?
Figuring out interest costs are a big deal here
Read More 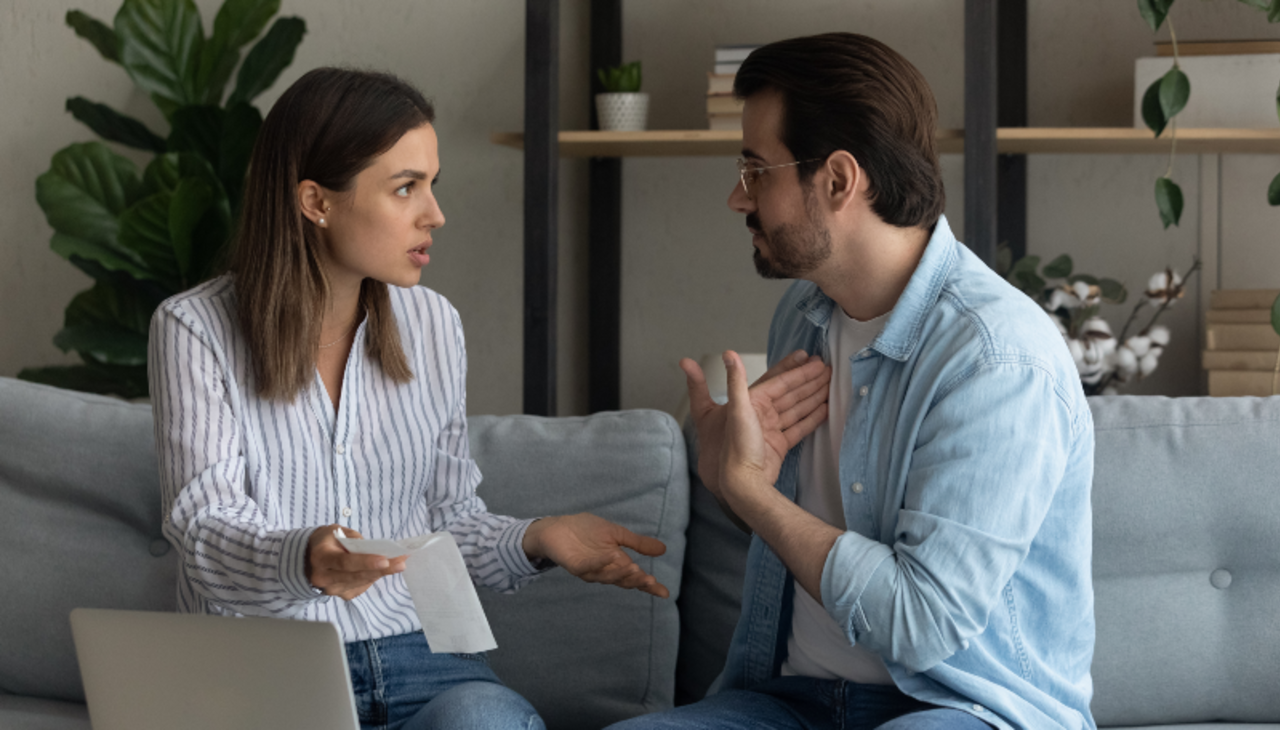 3 unexpected expenses that rocked our home budget
You think you've got it all sorted, until you don't
Read More 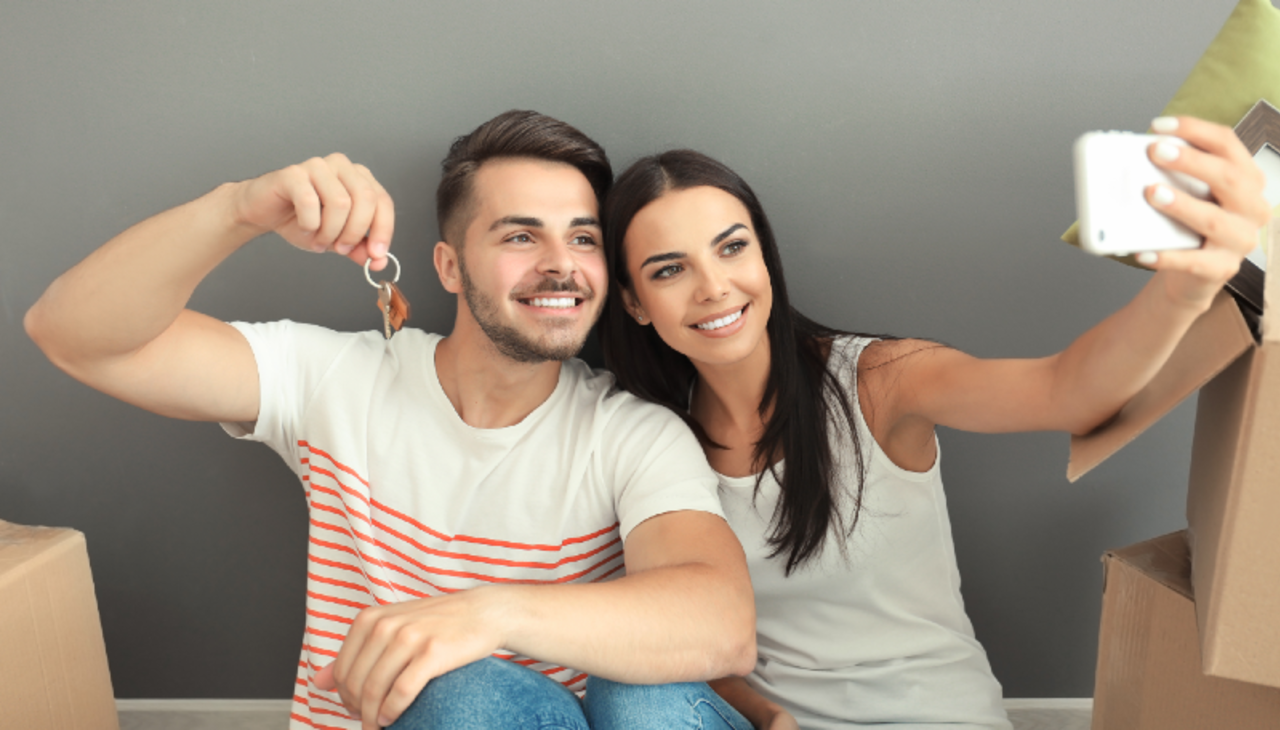 Knowing when a mortgage is right for you
How your parents lived or your friends are living shouldn't impact what's the right decision for you.
Read More 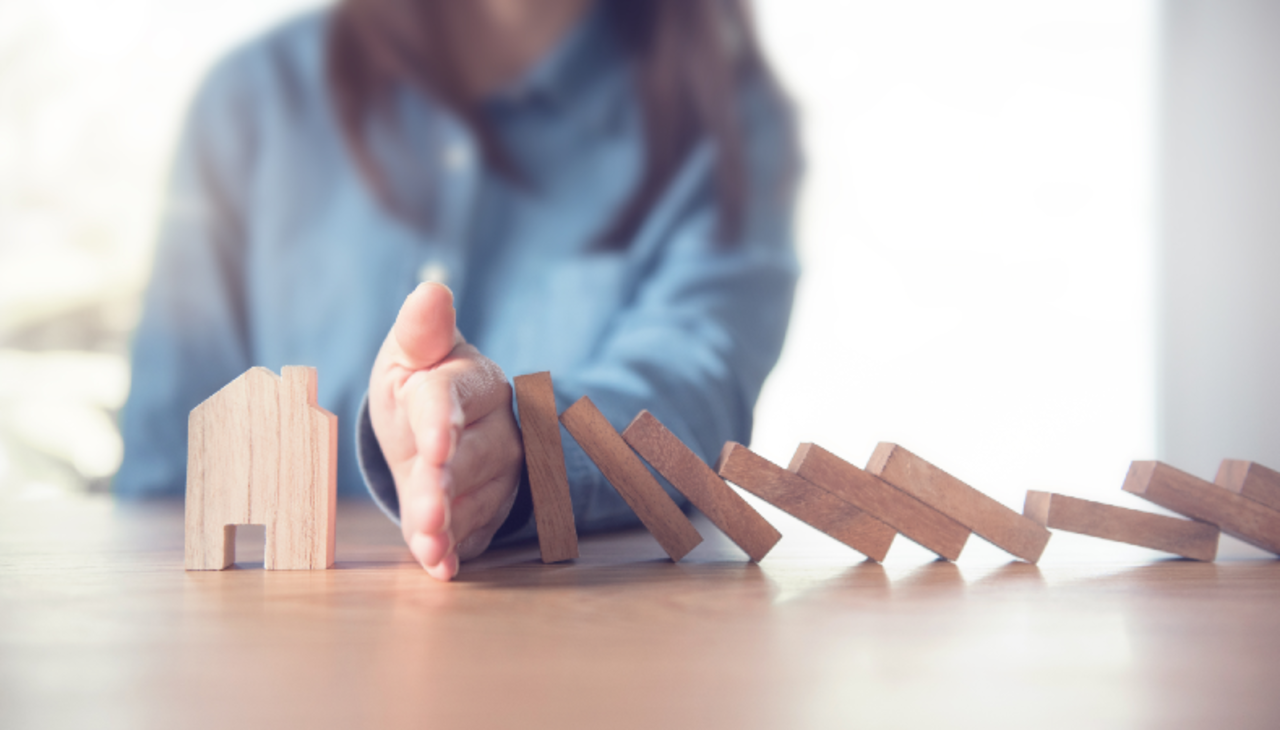 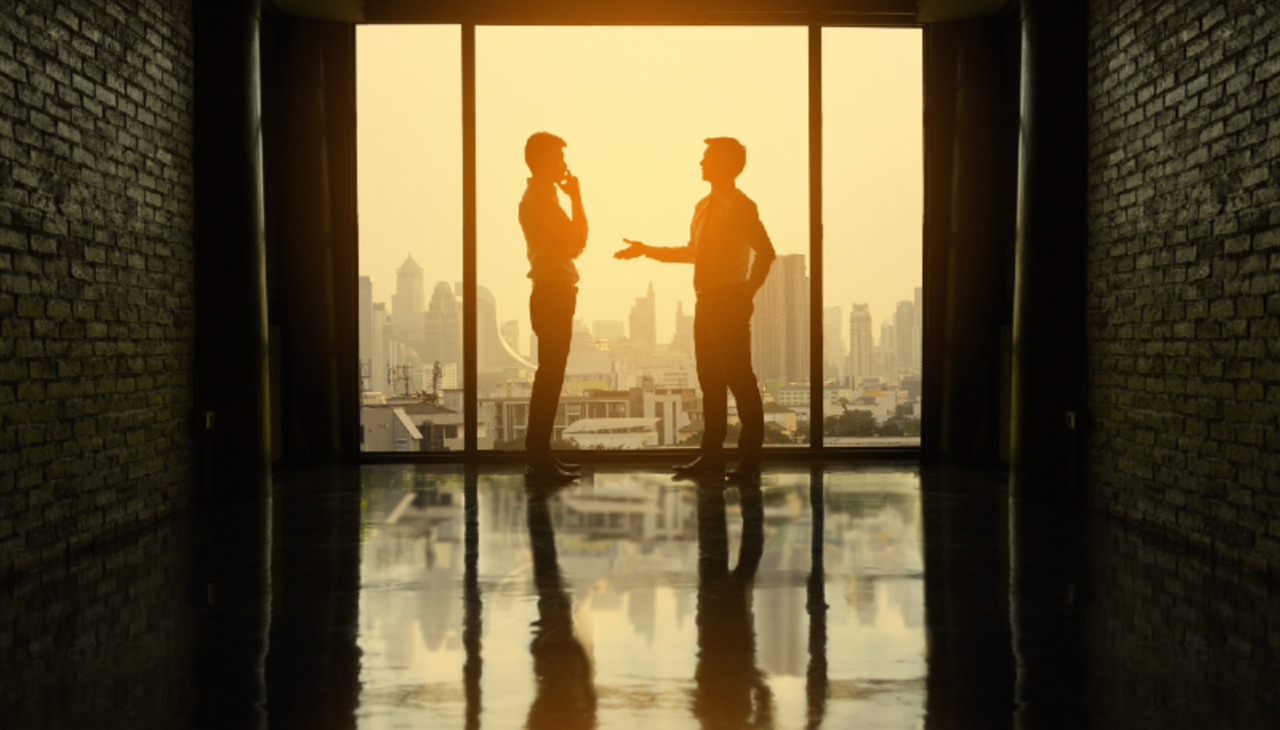 Negotiating rent from the driver's seat
It’s last call for negotiating the lowest rent possible in years!
Read More
SEE WHAT FORWARD THINKING IS ALL ABOUT