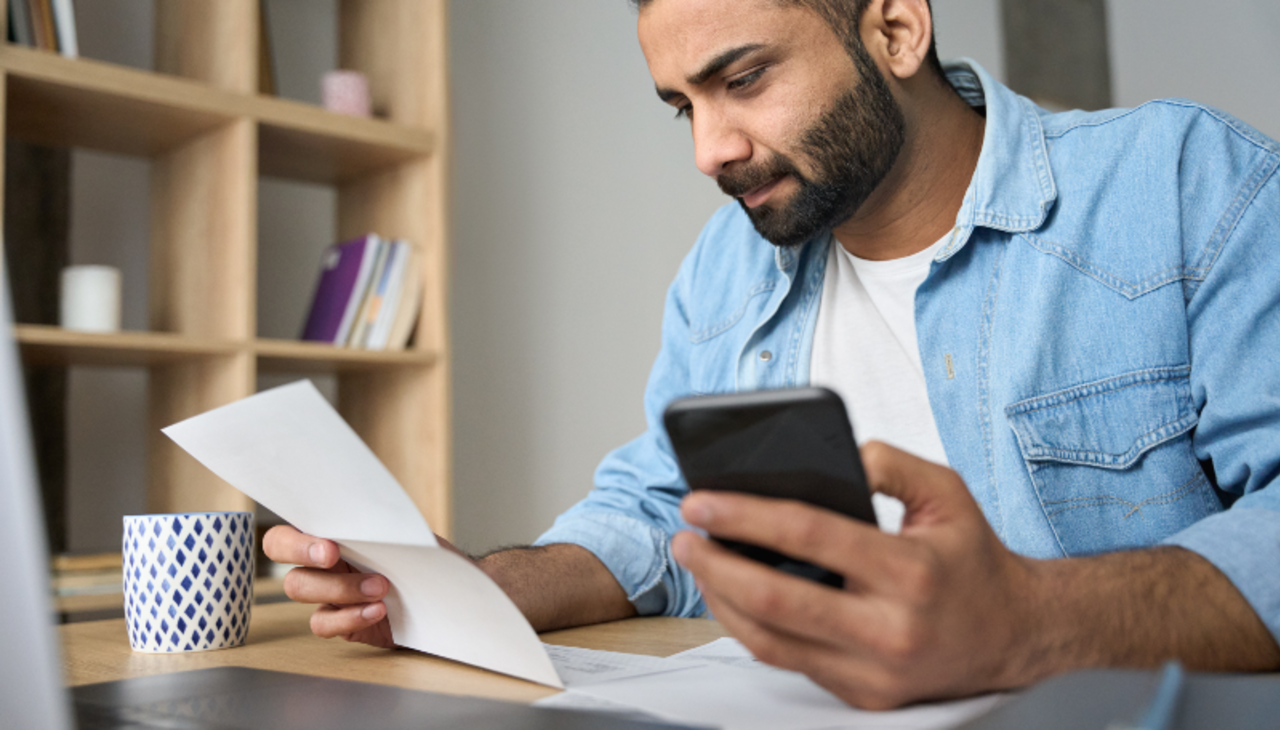 Not getting your money’s worth has got to be one of the most annoying, deflating experiences. It’s straightforward, right? You’re exchanging your money for what you believe is fair value… and then you don’t get that value back? Tough.

We’re not talking about the stock market where things can go haywire at any second, just regular purchases. Heck, even when you splurge every once in a while you do it knowing that you’re going all out to pamper yourself. You better be pampered!

One of the main areas where we struggle to get our money’s worth in Canada is our cell phone bill. And it’s not because the public is making bad decisions, it’s literally the hand we’re dealt. A recent report from analyst firm Rewheel Research showed that the minimum monthly price for a smartphone plan with 20GB in Canada is the highest in the world! Canada also has the second-most expensive 25GB plan and the third-most expensive 15GB plan.

So, what are we to do? As grim as it looks, it makes what you can control very straightforward. With no real negotiating power, the flexibility to leave is your biggest currency when it comes to getting the best deal. Maintaining flexibility to change providers when better deals become available elsewhere should always be your priority.

For me, I found it frustrating when my own provider would advertise better plans than I had but wouldn’t let me avail of them because those plans were only for new customers, not existing ones. If that’s the game, though, have the flexibility to play it. I wasn’t on contract, looked around for better offers elsewhere and that’s when I found one and switched over without hesitation. If the provider isn’t willing to reward loyalty, why should I be a sucker for it?

Guess what. The very same day I changed providers, the provider I was with previously had their loyalty team call me with an even better offer than the one I left for. Since they were both “Bring your own device” plans, I was able to make the switch once again. Just like that, my bill was cut by 40%.

For those who bundle internet, cable, and phone bills with one company, just be careful what you get yourself into. Convenience is nice, but it can take away your flexibility too and that “bundle discount” might not be creating as much value for you as otherwise. 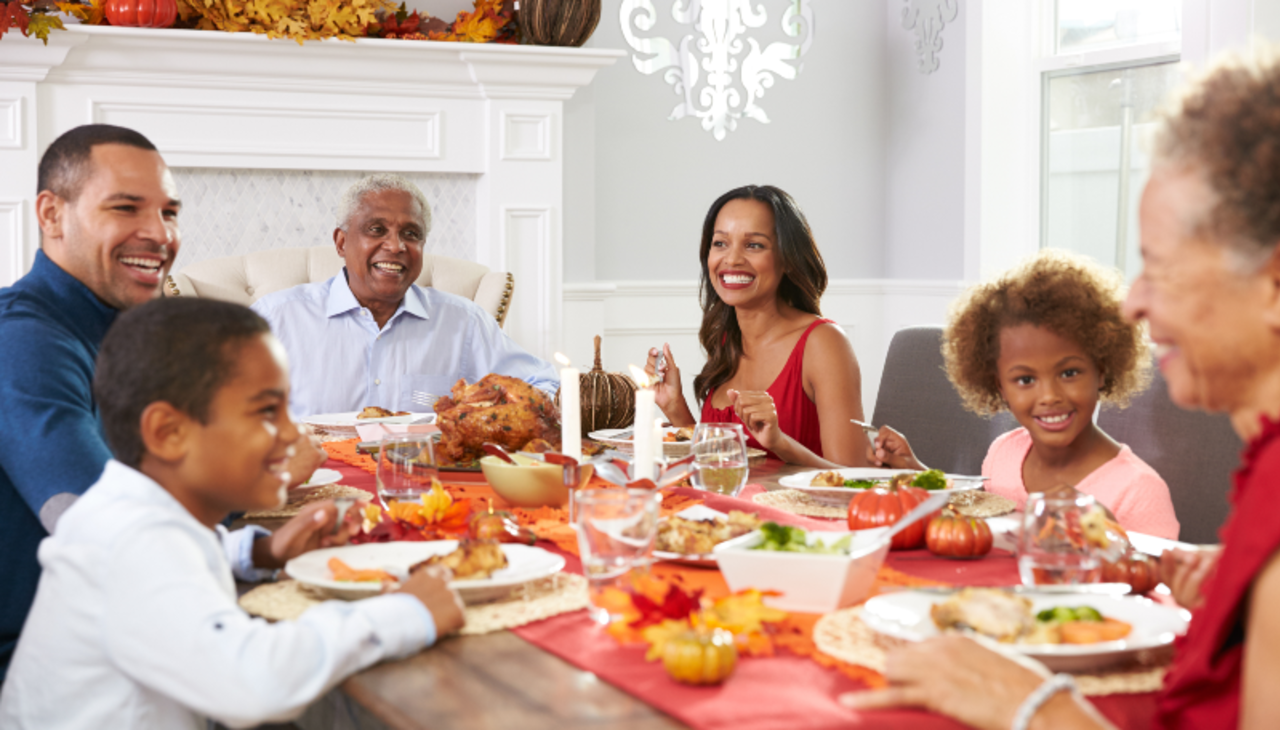 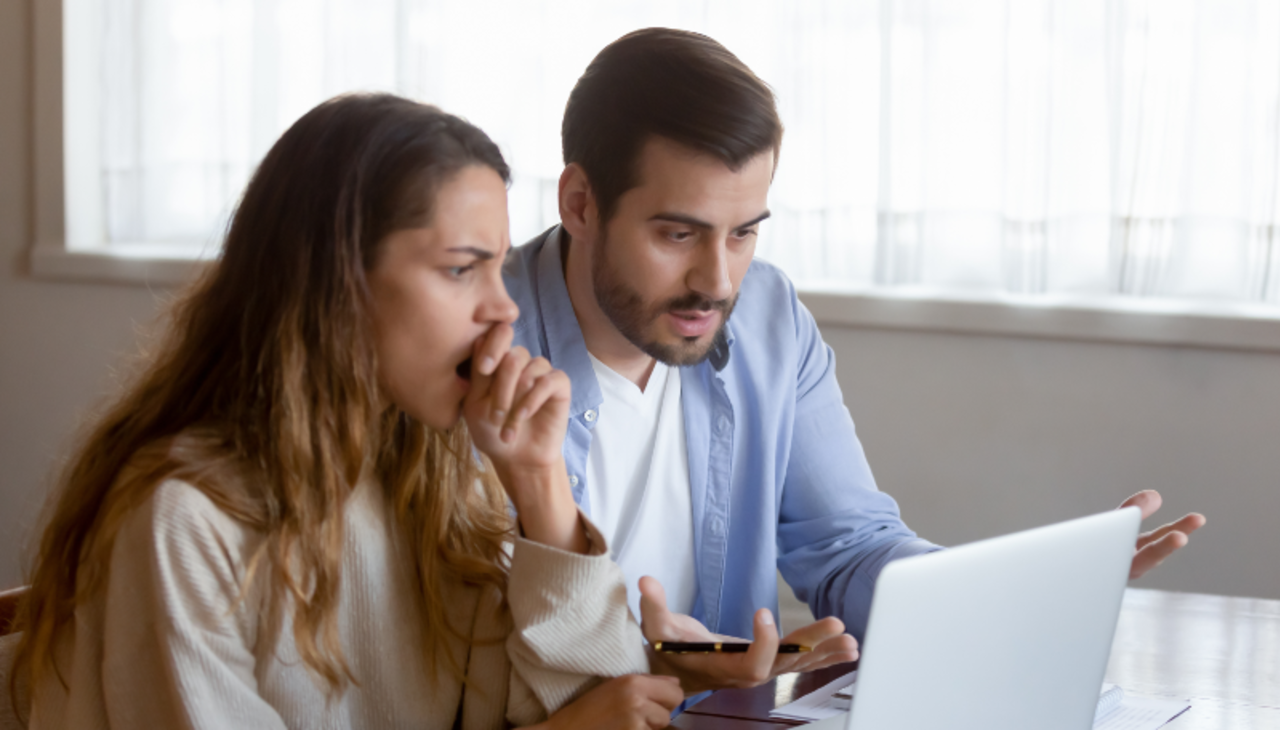 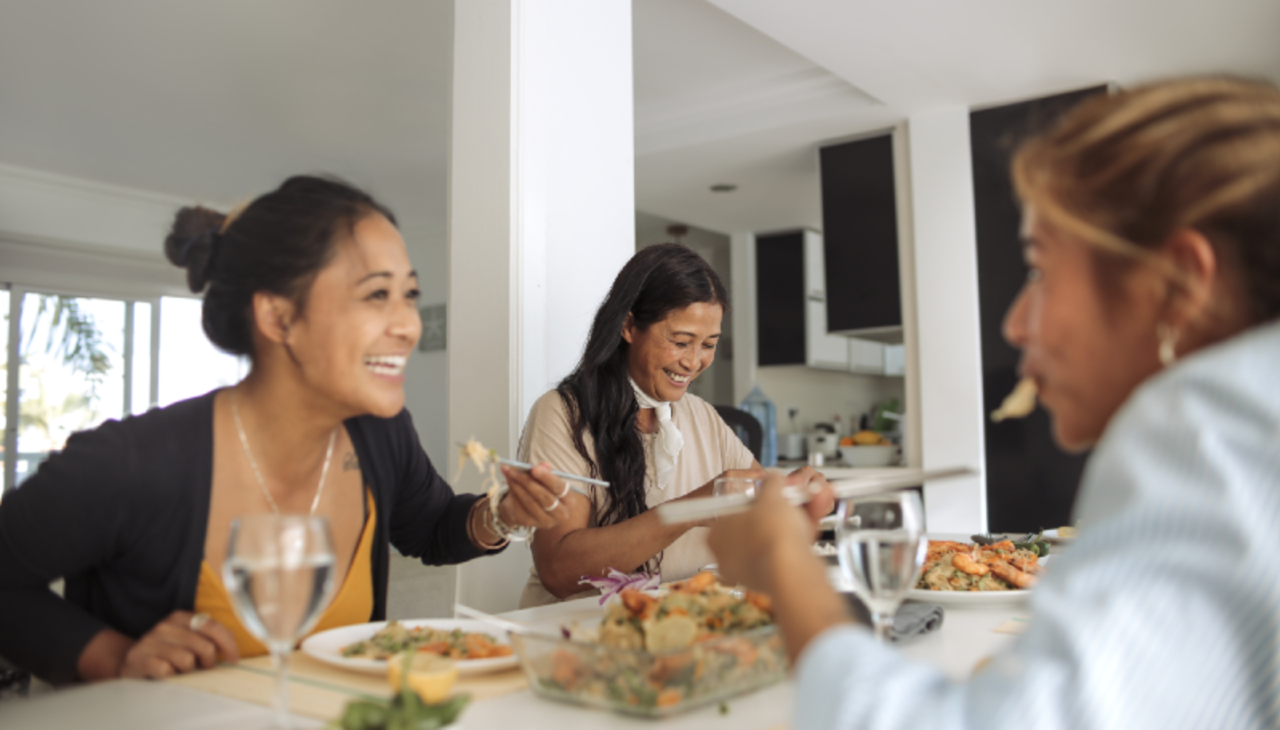 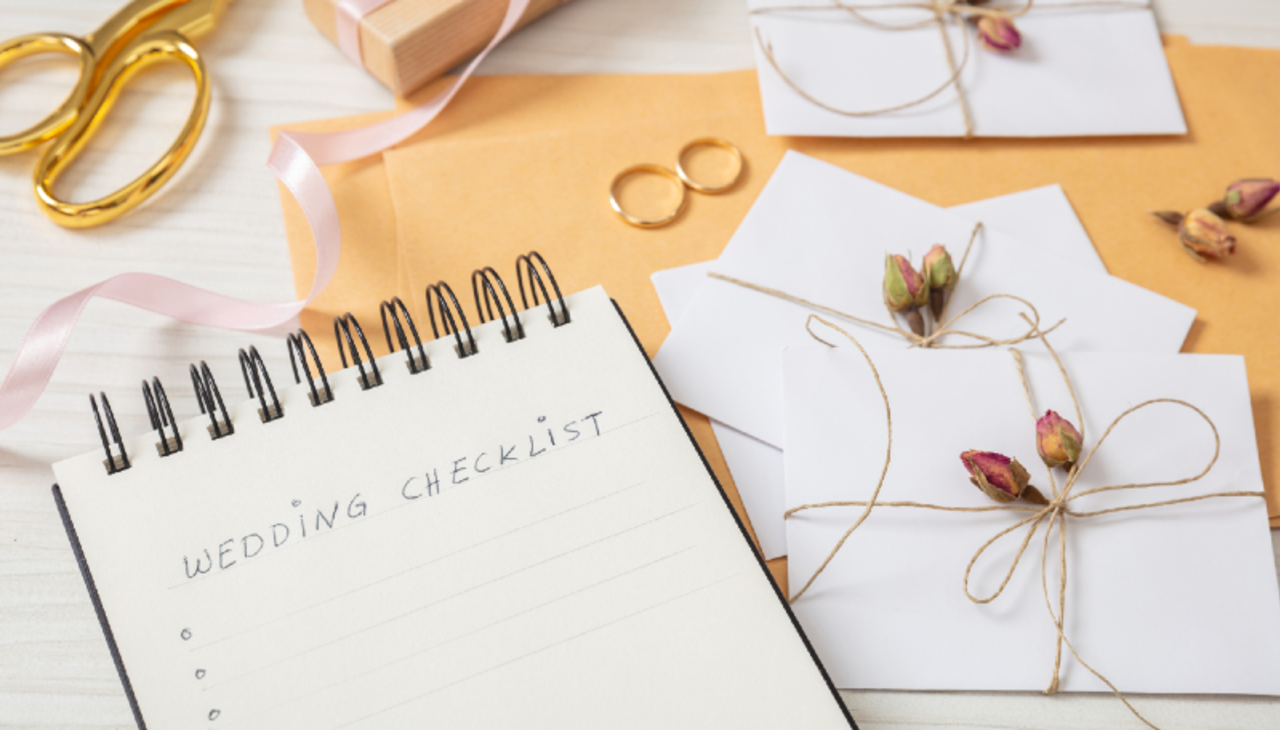 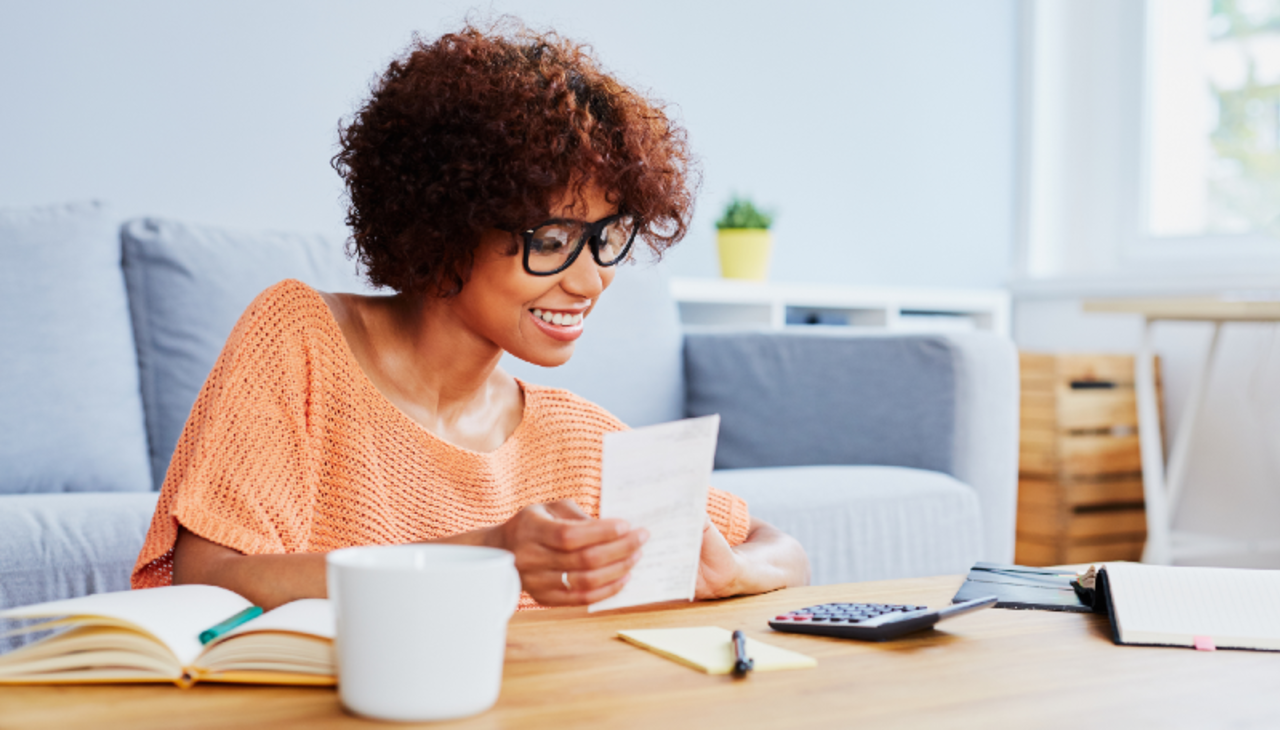 How flexibility can lower your monthly costs
There's nothing wrong with understanding and acknowledging your financial limits.
Read More 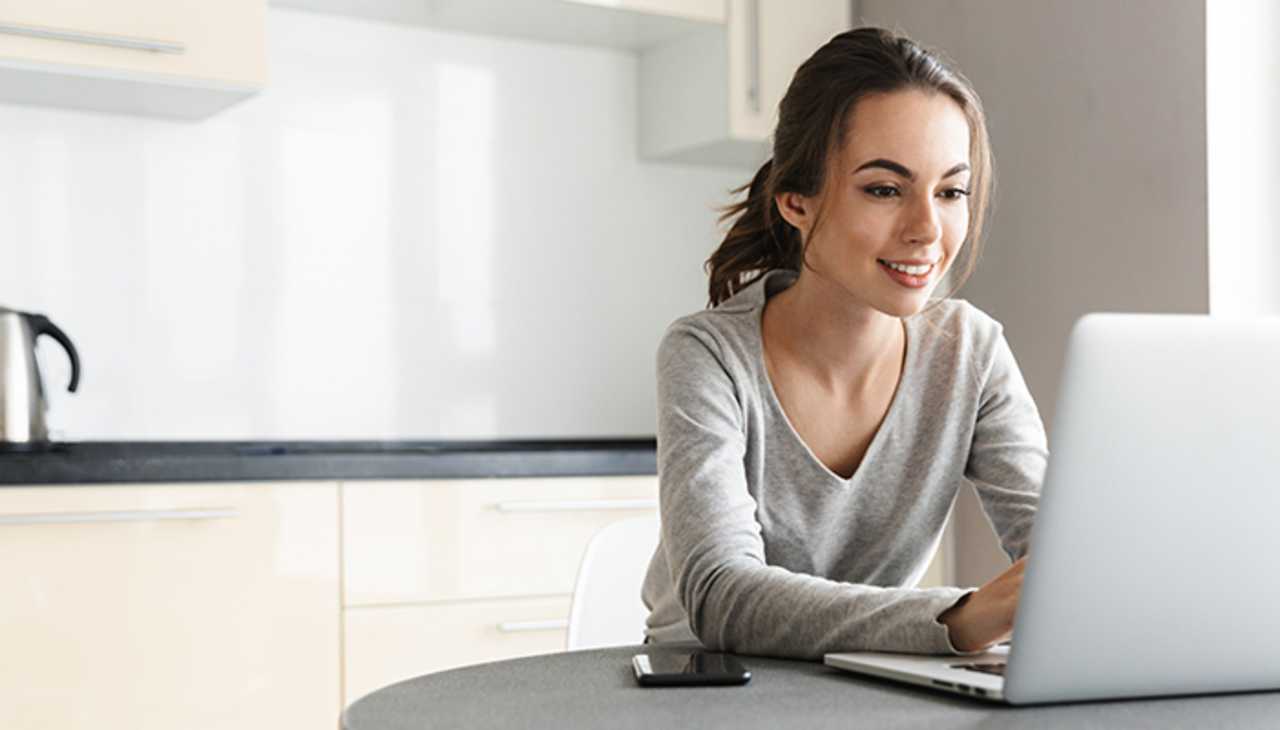 How to Create a Budget
Budgeting is a bit like exercise, the hardest part is getting started.
Read More
SEE WHAT FORWARD THINKING IS ALL ABOUT
Stories, articles and other information about personal finance topics.
Learn More