When does life insurance really matter? 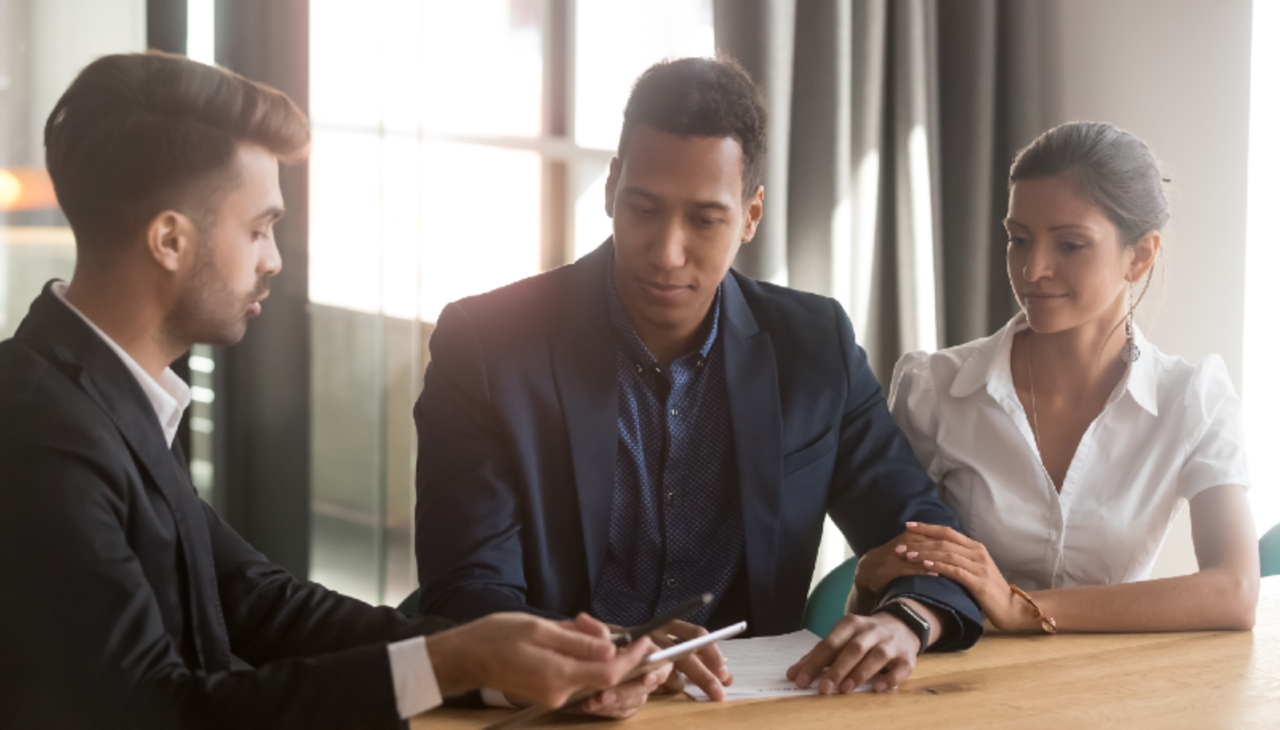 Life insurance is only for when you actually have to worry about grey hairs, right?

When you’re in university or starting out your first job after graduation, life insurance is probably #912, 823 on your list of priorities. I know it was for me. I knew my parents had it for themselves, and so that’s kind of how I viewed it: maybe it’s something I’ll think about some day. In the here and now, I wanted to make enough money to go out and have a good time with friends on the weekend, plan some vacations, and put some money away from a rainy day.

But it just so happened a co-worker of mine at the time took on selling insurance as a side gig. And because he wasn’t the type to pressure sell or anything like that, I felt comfortable enough to engage in conversation with him to not only express interest in his new venture but also genuinely understand whether it was something worth thinking about.

I’m in my early 20s, I’m physically active, I’ve got my whole life ahead of me, why should I worry about that now? As it turns out, I learned there are insurance plans which reward that for a lifetime. A participating life insurance plan showed I can reap the rewards of my demographic and pay a low premium AND have the insured amount for life instead of having to find a new rate at a later date which is what term insurance policies do.

Look, I’m definitely not a licensed insurance advisor, but we’re talking from the other side here. Being the one who knows nothing and is trying to figure it out. Over a decade into having that policy, I’m so relieved I do have that protection -- for the rest of my life -- because I do have things at stake now and people I want to look out for. Out of curiosity, I tried to see what that same policy costs at my current age and it was, quite frankly, unaffordable. In fact, all I learned was the earlier the better. If you’re a parent you can set your child up with coverage from birth and that age the cost for something like a participating plan is minimal.

The air of invincibility when you’re young can certainly be an easy deterrent to thinking of things like life insurance, but in my case I learned how a little bit of long-term thinking created small, short term pain and great long-term security. The older you are, the more likely you are to consider term insurance policies as they are cheaper, and with those it’s definitely a case of better late than never.

Your health status at the time of seeking out insurance naturally plays a major factor, and so like with building good credit, take advantage of when you’ve got health on your side so you don’t have to be put in a stressful situation when it’s not. 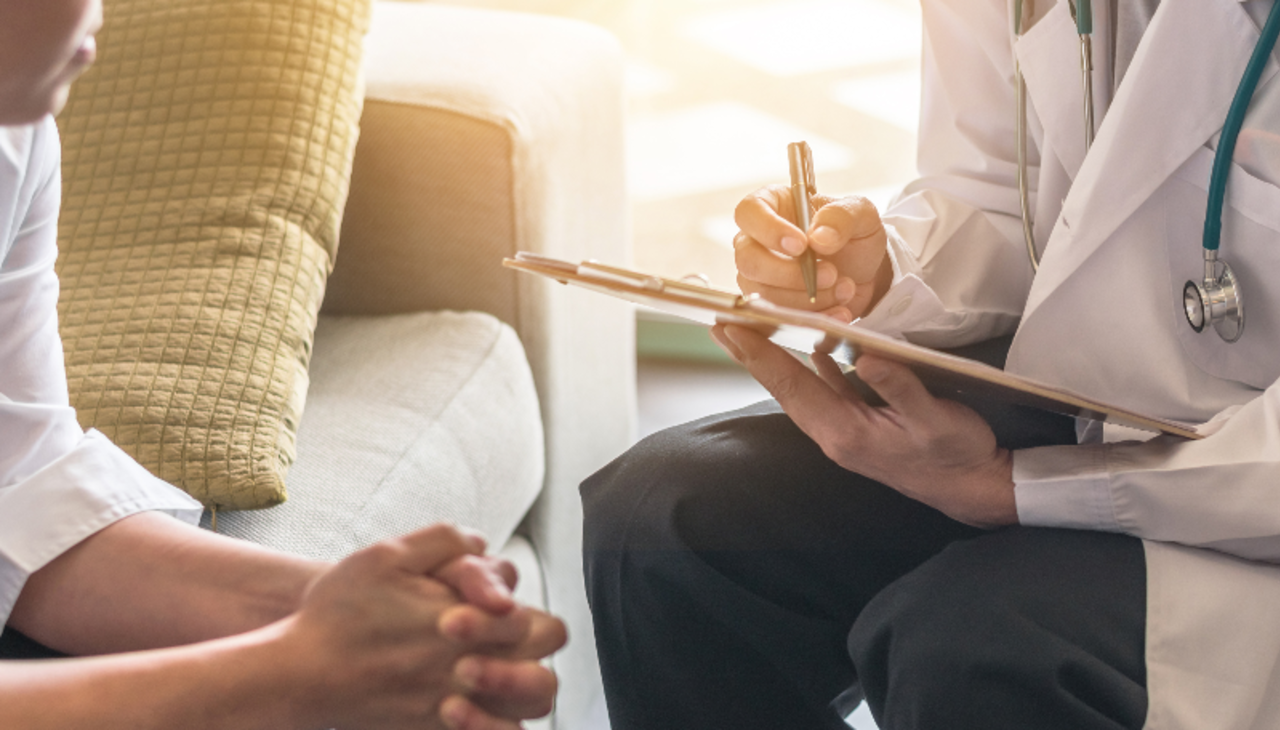 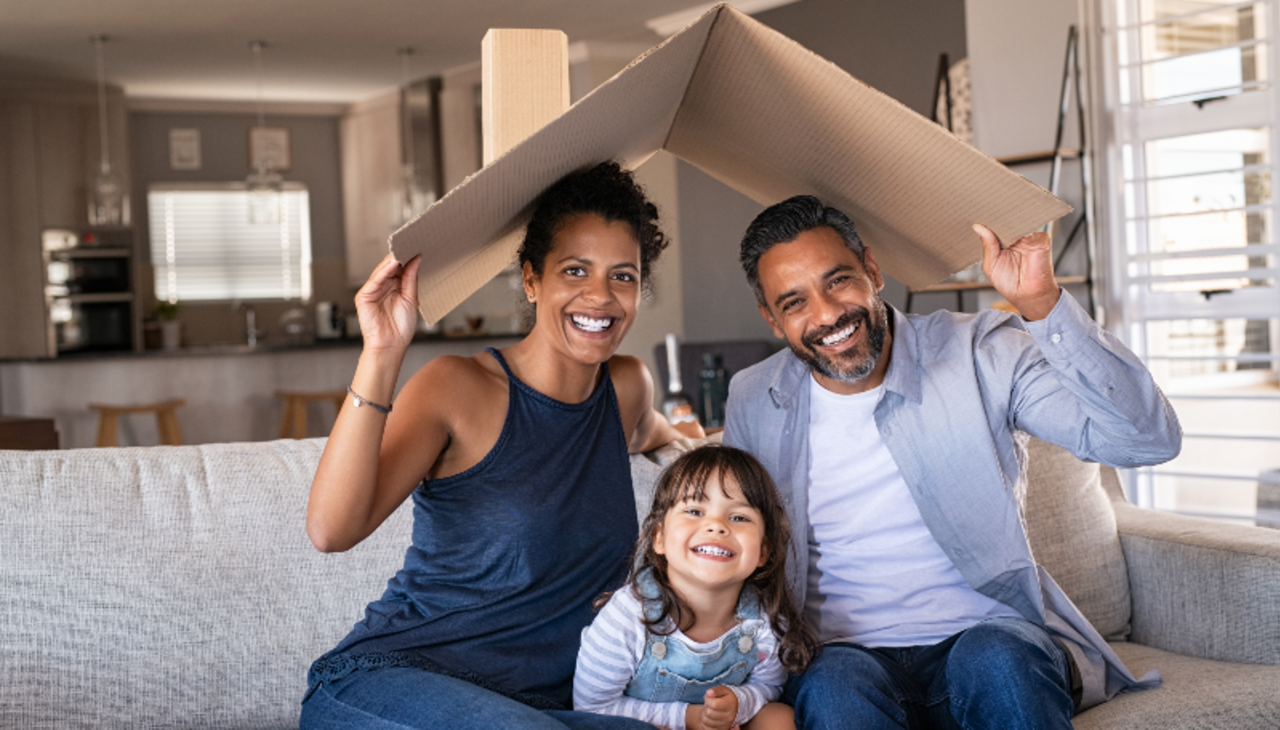 Home is where the heart is, so protect it
Planning on owning a home? Insure your biggest purchase
Read More 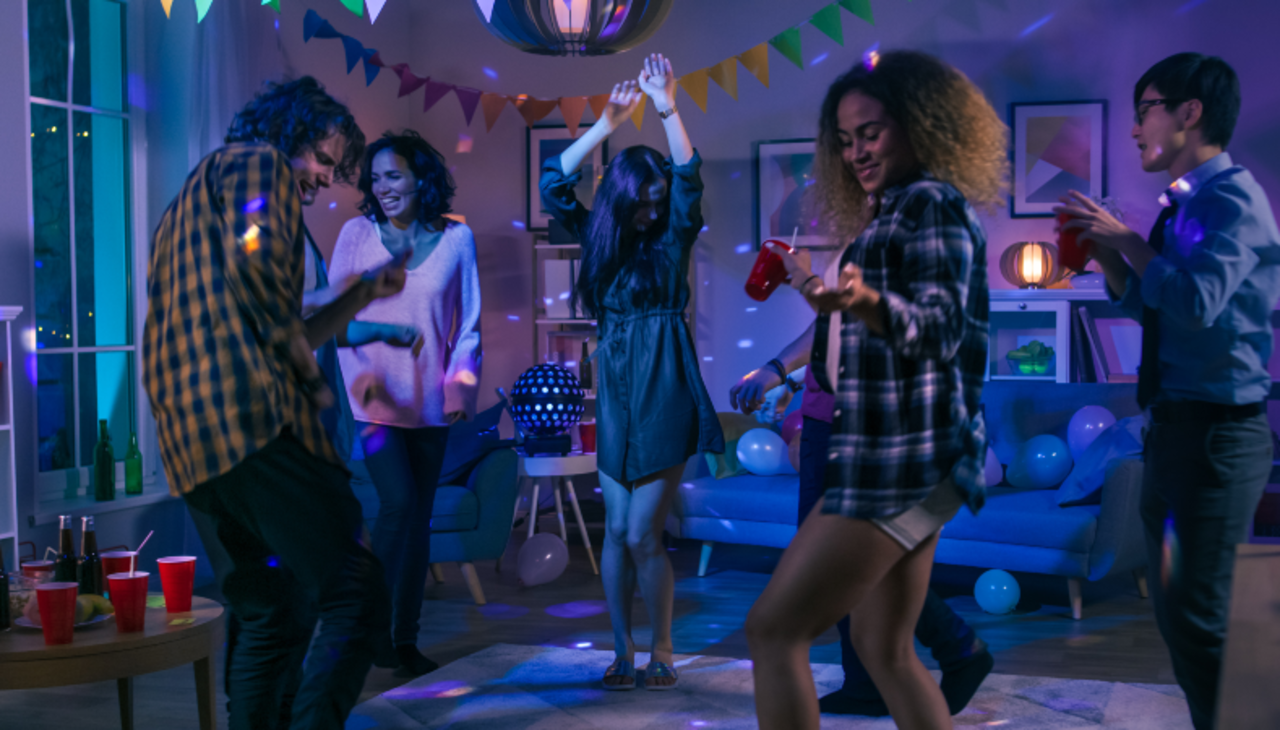 Tenant insurance is all about the basics
Too many people assume "not mandatory, not needed"
Read More 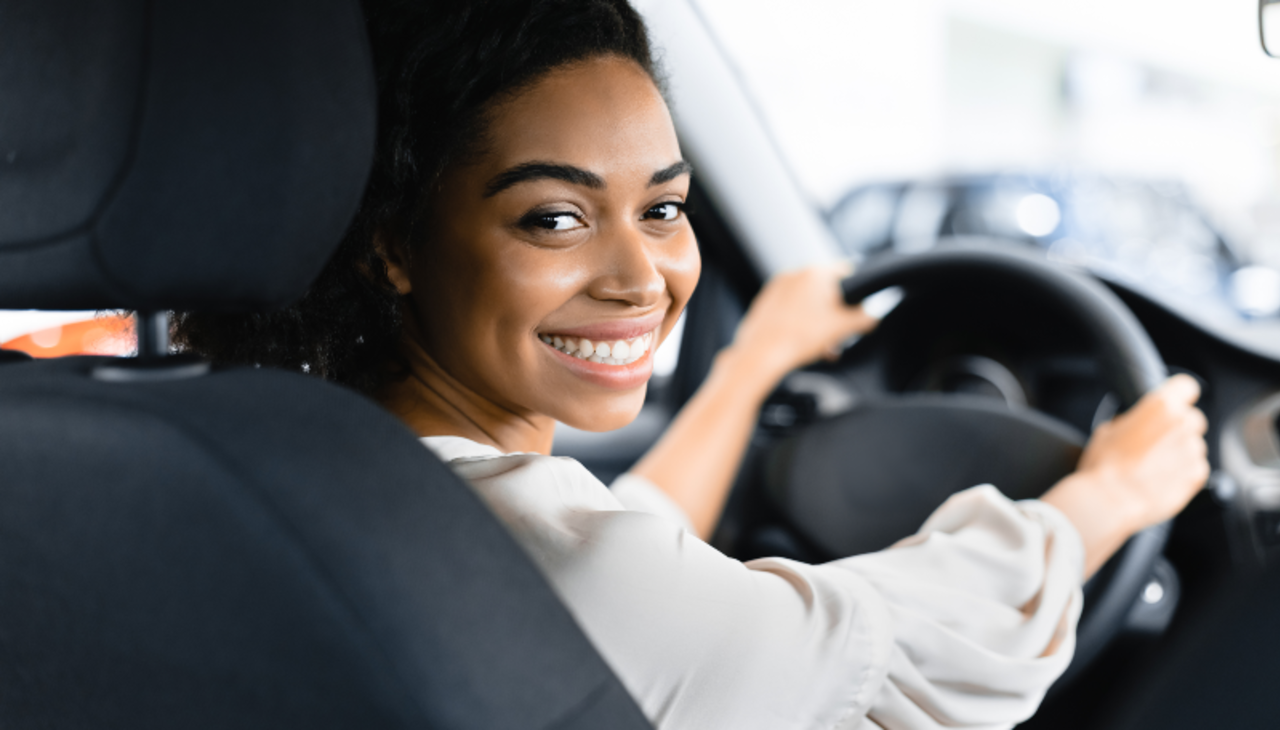